Seen from Oxyartes´ Rock: Central Asia under and after Alexander 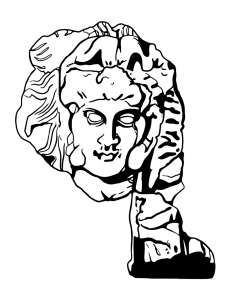 The events directly connected with the campaign of Alexander the Great in Central Asia are described vividly and in detail by ancient Greek authors and have been thoroughly evaluated by modern historians. Numismatic studies have reconstructed the history of the following centuries. However, our understanding of the (mutual?) acculturation following the campaign remains limited.

The aim of the conference is to discuss what actually happened in Central Asia. It will take a local point of view and ask how local people experienced these turbulent developments, and how they coped with the strange newcomers.

As in the previous meetings of HCARN group, the conference will bring together archaeologists, historians, and numismatists working on various aspects of Hellenistic Central Asia.

Topics of interest include but are not limited to: 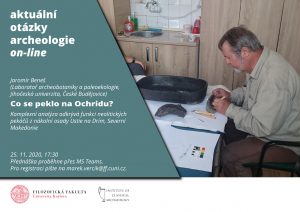 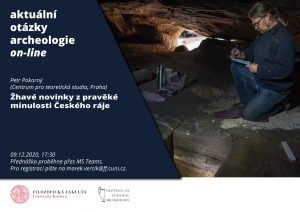 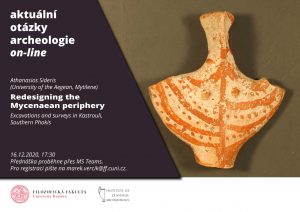